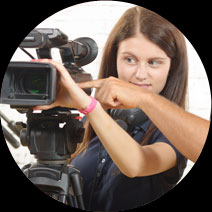 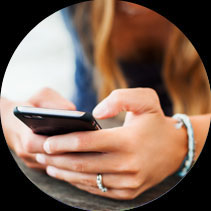 Make sure you are kept keep up-to-date with all the latest happenings at AARDVARK Casting. 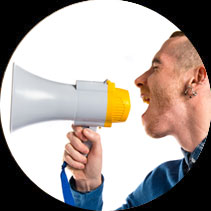 Read the AARDVARK Casting blog and see what our Actors have been up to recently.